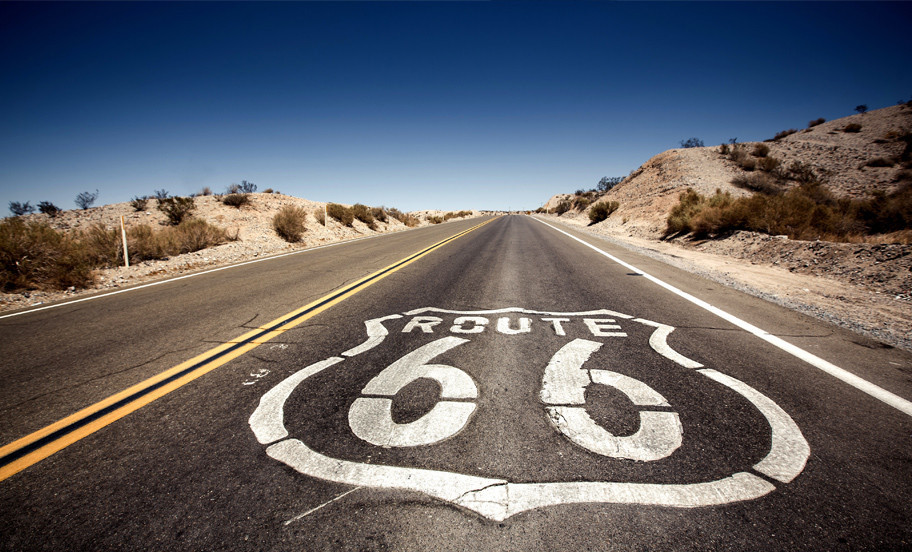 Chicago is the third largest city in the United States, with over 2.7 million residents. Located on the shores of Lake Michigan, Chicago began its journey in 1837, and grew rapidly until the Great Chicago Fire of 1871, destroying much of the city and leaving over 100,000 of its citizens homeless. As the city rebuilt, population growth took off, and less than 30 years after the fire, Chicago was the fifth-largest city in the world.

Today, Chicago is an international hub for finance, culture, commerce, industry, education, technology, telecommunications and transportation, with one of the highest gross domestic products in the world. Home to Fortune 500 companies, Chicago draws over 58 million tourists annually. Voted the best large city in the U.S. four years in a row by Conde Nast Traveler, Chicago has a full slate of cultural activities, sporting venues, and educational institutions.

Chicago is also known as the railroad capital of the United States, with more major railroads than any other city in America. Chicago’s downtown underground pedestrian system, the Pedway, consists of overhead bridges, and tunnels covering over 5 miles, linking more than 40 blocks in the business district.

Things to do in Chicago

Located on the northwest side of Chicago, about 14 miles northwest of the Loop business district, sits O’Hare International Airport. O’Hare began as an airfield servicing military transports during the second world war, and became famous as the first “World’s Busiest Airport”, holding that distinction from 1963 until 1998, and today it is still the world’s sixth busiest airport.

O’Hare serves over 83 million passengers per year, with over 2500 flights per day - the most of any airport in the world due to its large numbers of regional flights - serving as a hub for both United Airlines and American Airlines. O’Hare International Airport was the first major airport planned after the conclusion of World War II, pioneering design concepts for the future of airports, such as concourses, access to the terminal, underground fueling systems and jet bridges so passengers could embark without going outside and climbing stairs.

The neighborhood around O’Hare includes airport hotels and fashion outlets. A nature preserve with walking trails and picnic areas is located along the Des Plaines River.

O’Hare Airport comes complete with all of the amenities found at large international airports, including ATMs, banks, various Airline Lounges, WIFI connection and charging stations, as well as business centers where you can sign into your online meeting while waiting for your flight.

While you are waiting for your flight, you can explore displays from Chicago Airport’s Public Art Program, situated throughout the airport. In the mezzanine level of the Rotunda Building in Terminal 3, you can enjoy the first aeroponic garden ever built at an airport anywhere in the world.

For persons with disabilities, there is a first-of-its-kind facility called Changing Places Facility, that provides a restroom, shower and other ADA features for disabled passengers. All elevators are accessible and equipped with Braille and raised numerals.

If you need to have specialized equipment installed in your rental car, please contact us at Discount USA Car Rental as soon as you book your vehicle, so we can make arrangements for installation - as this process can take a few days at times. We would need to know your confirmation number and exactly what equipment you require.

There is an Airport Transit System (ATS), also known as the people mover, which is currently under construction, to improve the movement of people around the various terminals at the airport.

The Multi-Modal Facility (MMF) is a state of the art building that includes parking spaces as well as all Chicago O’Hare International Airport rental car facilities. This nearby 2.5 million square foot facility is accessible by shuttle from the airport, and connects easily to all surrounding expressways, making renting a car at ORD an efficient and convenient experience.

What is the most popular rental car in Chicago?

How will I find the best price for my Chicago rental car?

What happens if I need to cancel my reservation?

What should I provide at the rental counter for the best car rental at O’Hare International Airport?